Founded in October 1992, VV Group has developed into a cross-industry and trans-regional large enterprise group with total assets of 4.7 billion yuan after more than 10 years of business. VV is the standard-setting unit of China's soybean milk industry. In 2015, DTS reached a cooperation consensus with VV Group Co., LTD on soybean milk production line. Since 2015, DTS has provided VV Group with 16 sets and 2 automatic conveying lines, all of which have been put into use. Adhering to the service principle of "customer first", DTS will always provide customers with high-quality sterilization equipment and after-sales service system and make continuous efforts in the future. VV soy milk has become one of the best-selling commodities in China, ranking first in market share and sales volume for more than ten consecutive years, and is known as the "Soymilk King" of China. VV is the standard-setting unit of China soybean milk industry. 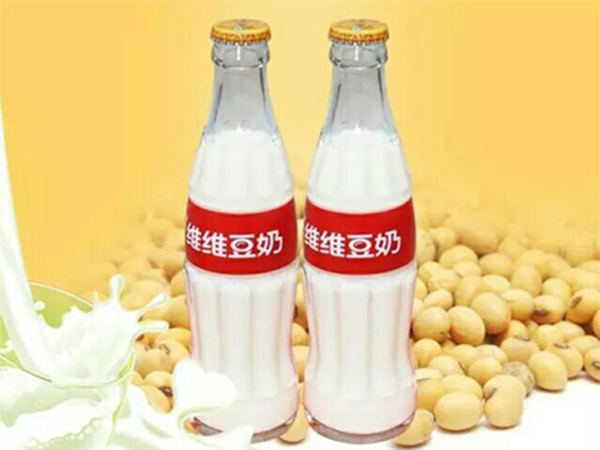